Don’t let the title and image fool you. This is nothing like Goosebumps or Tales from the Crypt, this is something else. According to scripture, miraculous things took place when Jesus Christ died on the cross and later resurrected.

“And Jesus cried out again with a loud voice, and yielded up His spirit. Then, behold, the veil of the temple was torn in two from top to bottom; and the earth quake, and the rocks were split, and the graves were opened; and many bodies of the saints who had fallen asleep were raised; and coming out of the graves after His resurrection, they went into the holy city and appeared to many.” – Matthew 27: 51-53 NKJV

When Jesus was resurrected, He raised up with Him many people whose graves who had been ripped open by the earthquake. Scripture says these people were saints who had died. Ellen G. White, in her writings, goes further into what type of people they were by saying, “They were those who had been co-laborers with God, and who at the cost of their lives had borne testimony to the truth. Now they were to witnesses for Him who had raised them from the dead.”(White, 105)

They went to the city and talked about how Christ had risen from the dead, raising them with Him. As White further explains, their resurrection was the fulfillment of the prophecy in Isaiah 26: 19, which says, “Your dead shall live; together with my dead body they shall arise. Awake and sing, you who dwell in dust; for your dew is like the dew of herbs, and the earth shall cast out the dead.”

We know the saints went into the city. We know they talked about how Christ had power over death, that through Him they lived. But what became of them after that? Did Jesus raise these saints up from their rest to speak to many about Him, only for them to face death again in the long run? Are they living amongst us today?

“During his ministry, Jesus had raised the dead to life. He had raised the son of the widow of Nain, and the ruler’s daughter and Lazarus. But these were not clothed brought those who came forth from the grave at Christ’s resurrection were raised to everlasting life. They ascended with Him as trophies of His victory over death and the grave. These, said Christ, are no longer the captives of Satan; I have redeemed them. I have brought them from the grave as first fruits of My power, to be Me where I am, nevermore to see death or experience sorrow.”(White 104; 105)

“Jesus said to her, ‘I am the resurrection and the life. He who believes in Me, thought he may die, he shall live”- John 11:26 NKJV 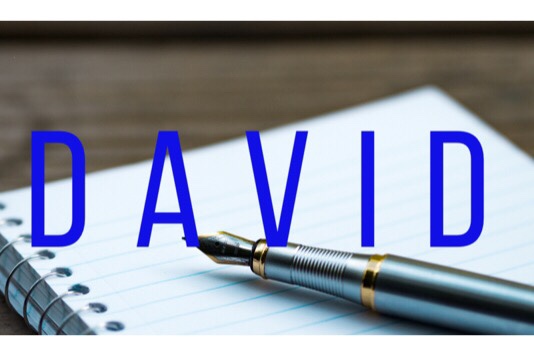