It’s been too long since I first started this post. I began it last Christmas after a thought provoking discussion with one of my siblings. My siblings and I are quite different in our beliefs. I often appreciate our different opinions, because it gives me the chance to reflect on my own. Last family visit, one of my siblings asked what I would do if I reached the end of the Bible and it said, “This was all a lie; just a bunch of stories.”.

My dear sibling is not the only one who has contemplated the truth of the Bible. Being told Saturday after Saturday, week after week, year after year that Christ is coming back can get a little repetitive if not hopeful. If I found out the Bible was just a book of fictions I would definitely feel cheated and led astray.  Everything that has kept me together throughout my life might feel like giant middle finger

I wouldn’t place any blame on my parents if I learned the Bible wasn’t true. All they did was raise me the way they thought was right. Also, I decided to be baptized at age 12. I decided to be a church deacon. I decided to incorporate my faith into my blog.

Even if the Bible was just a book of tales passed on from generation to generation, I might still read it. Why- because the book is bursting with life lessons that can apply to anyone today.

In the book of Genesis, Jacob, one of the forefathers of the Hebrews, had twelve sons. But out of all of them, his second youngest son Joseph was the apple of his eye. Jacob loved him so much that he gave him a beautiful coat of many colors. Why did he not give all his children a nice pair of threads? What makes Joseph so special, the brothers must have thought. (Genesis 37: 1-4, New King James Version)

This served only to anger the ten older brothers,  along with symbolic dreams Joseph dreamed about them all bowing down to him. They contemplated killing Joseph, and went so far as to sell their own brother into slavery in Egypt for 20 pieces of silver. The brothers ripped up Joseph’s coat, dipped it in goat’s blood, and told their father that Joseph was killed by a wild animals (Genesis 37: 26-37 NKJV) Lesson: Love all your children equally.

In the book of Esther, the Jews residing in Persia were set to be persucted under the order of a man named Haman. Queen Esther of Persia, who was Jewish herself, stood up for her people, knowing full and well that she might be killed herself because of her nationality, and because she couldn’t approach King Ahaserues in his inner court without being summoned.(Esther 3,4 NKJV) Lesson: Don’t be afraid to stand up for others.

Peter one of the 12 Disciples of Jesus Christ, was told by his master and friend that he would deny him 3 times, before hearing the the rooster crow. But Peter assured Jesus that he would never turn his back on him. (Matthew 26: 34,35 NKJV)

During Jesus’s trial proceedings, Peter was confronted by people who recognized that he was Disciple. Just as Jesus told him prior, Peter denied knowing him 3 times, going so far as to curse and swear about it. After the rooster crowed, Peter recalled what Jesus told him, and he wept. (Matthew 26: 69-75 NKJV) Lessons: Don’t turn your back on your friends/family.

Say what you mean; mean what you say.

In the book of Daniel, four Hebrew boys- Daniel; Shadrach; Meshach; and Abednego- were taken from their homeland and brought to the pagan kingdom of Babylon. It was there in King Nebuchadnezzar’s palance that the boys were told to consume wine and unclean foods, which was contrary to the diet of their faith. But the boys kindly refused to change their diet by issuing a challenge instead to the steward set over them. They would eat vegetables and drink water for ten days. After that the steward would compare them to the other young men who ate of the king’s table. By the end of the ten days, the steward found that the four Hebrews looked far more fit and healthier compared to the other young men. They then got to eat what they wanted. (Daniel 1:12-16 NKJV) Lesson: Have good eating habits.

Fiction or nonfiction, and I believe the Bible is 100 percent reality, there is no denying that the oldest book in history is full of wisdom that you can apply to your daily life.

What other lessons can you pull from the Bible?

Do you take the book for truth or as a book of fables? What if you learned it was just a book of tales? 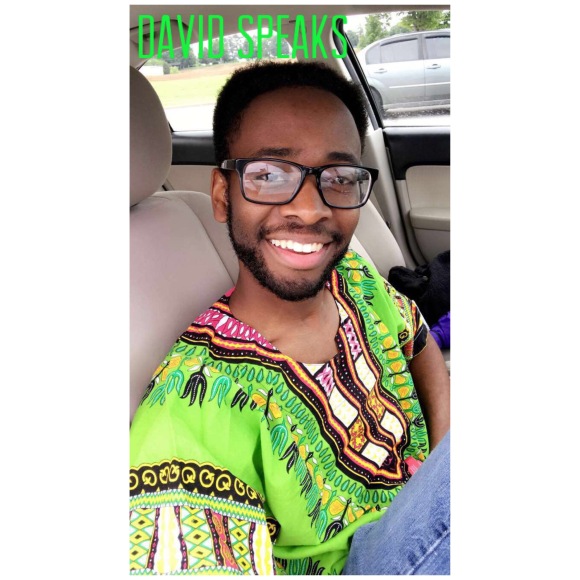